Fed Up documentary film explores how food manufacturers, lawmakers, and medical professionals have allowed sugar to infiltrate so much of what we eat.

1. Why there is a difference between eating an orange and drinking orange juice when it comes to the amount of sugar your body sees.
Eating sugar-containing foods along with fiber can slow down the body’s sponging up of the sweet stuff; overwhelming the body with sugar makes it turn more of it into fat.

2. The war on fat has only made us fatter.
When food makers took out fat in foods like cookies and snacks, they added in sugar.

3. Yogurt contains as much sugar as some candy.
Food makers know that we tend to buy sweeter things, and they’re adding sugar in almost everything, including presumably healthy foods like yogurt.

6. Follow the money!
Soda and food manufacturers often fund studies on nutrition, as well as pay doctors, so not all scientific-sounding studies or experts may be objective.

7. The fox is guarding the henhouse.
The U.S. Department of Agriculture is responsible for overseeing and subsidizing the agricultural industry – which supplies the nation with corn, meat and poultry – and with issuing nutritional guidelines that are used in schools and government food programs. Conflict, anyone? 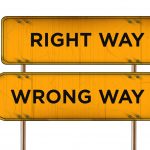 How To Beat Cravings 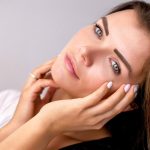 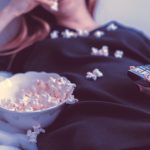 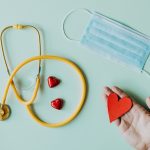